Utah and the Southwest

A collection of photos from the best place in the world - Southern Utah. And some surrounding areas on the Colorado Plateau.

If you would like a print, or full resolution file of any of the images feel free to reach out to me at mike@mguida.com.

Out in the desert, Southern Utah 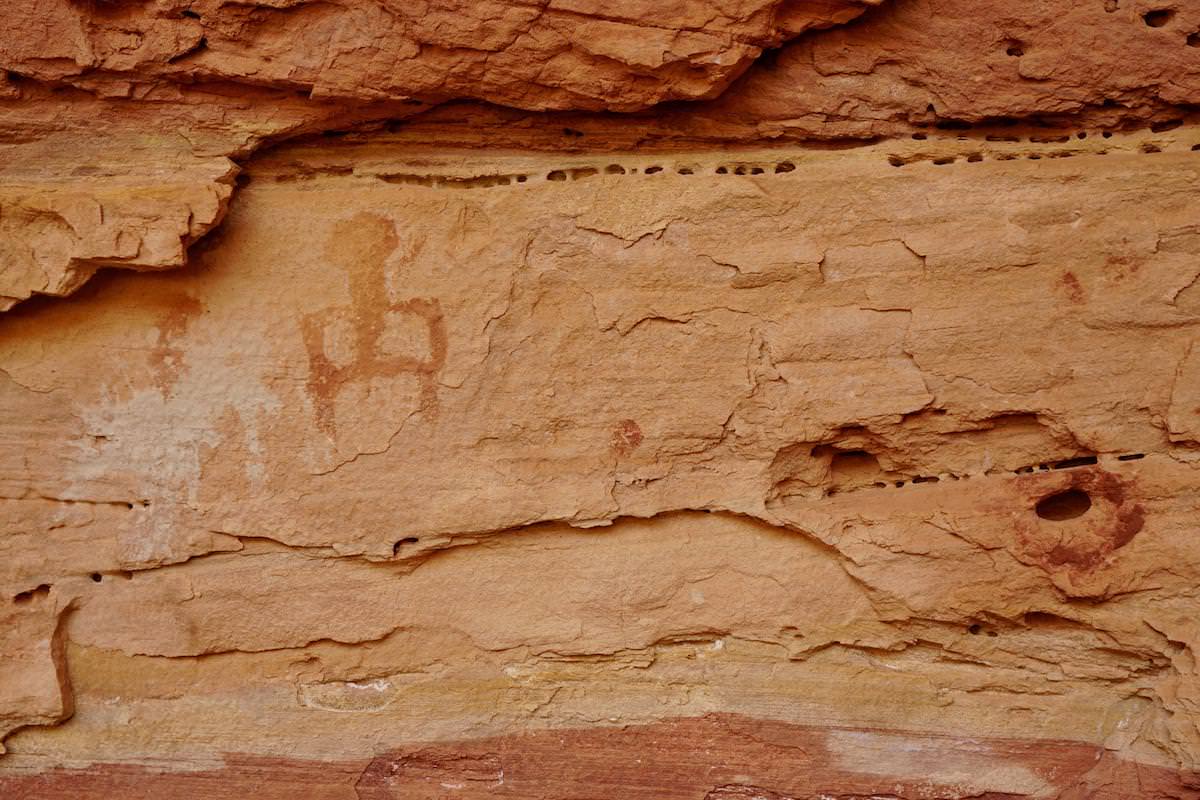 A pictograph on sandstone in a desert canyon, Southern Utah

Lea and I before heading into the Maze, Canyonlands National Park, Utah 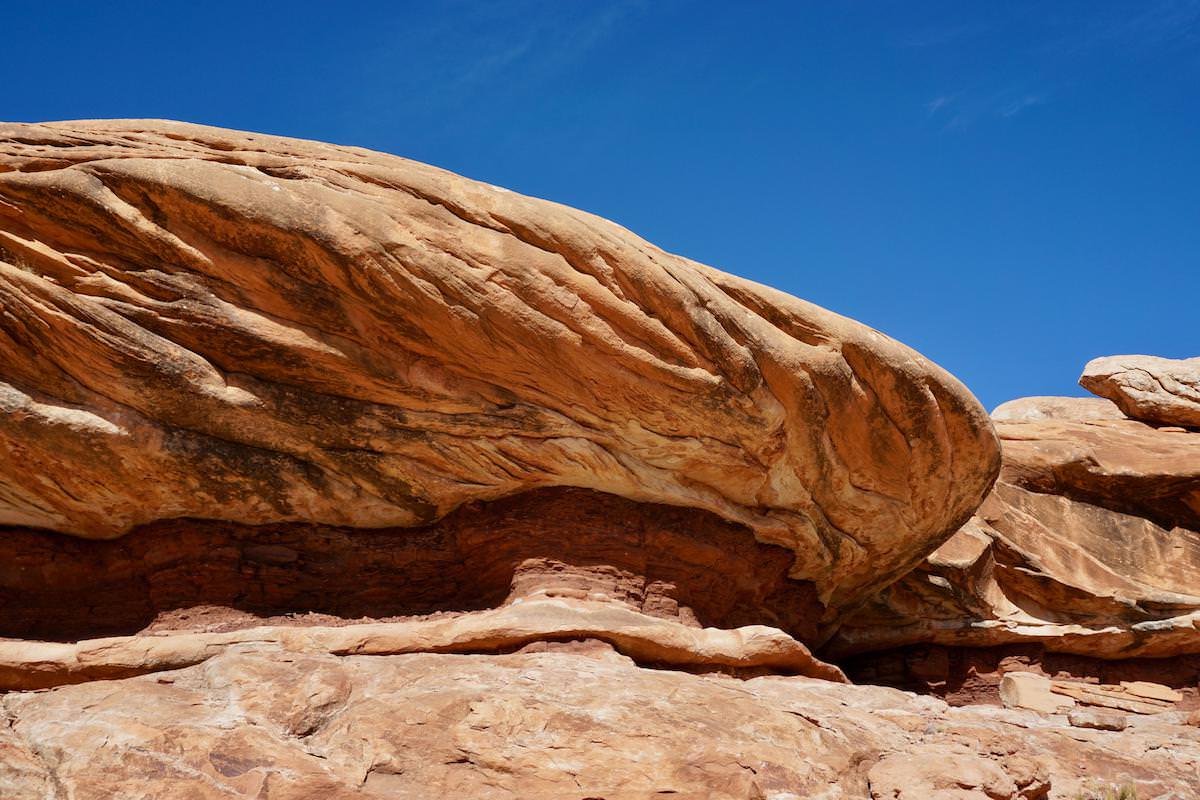 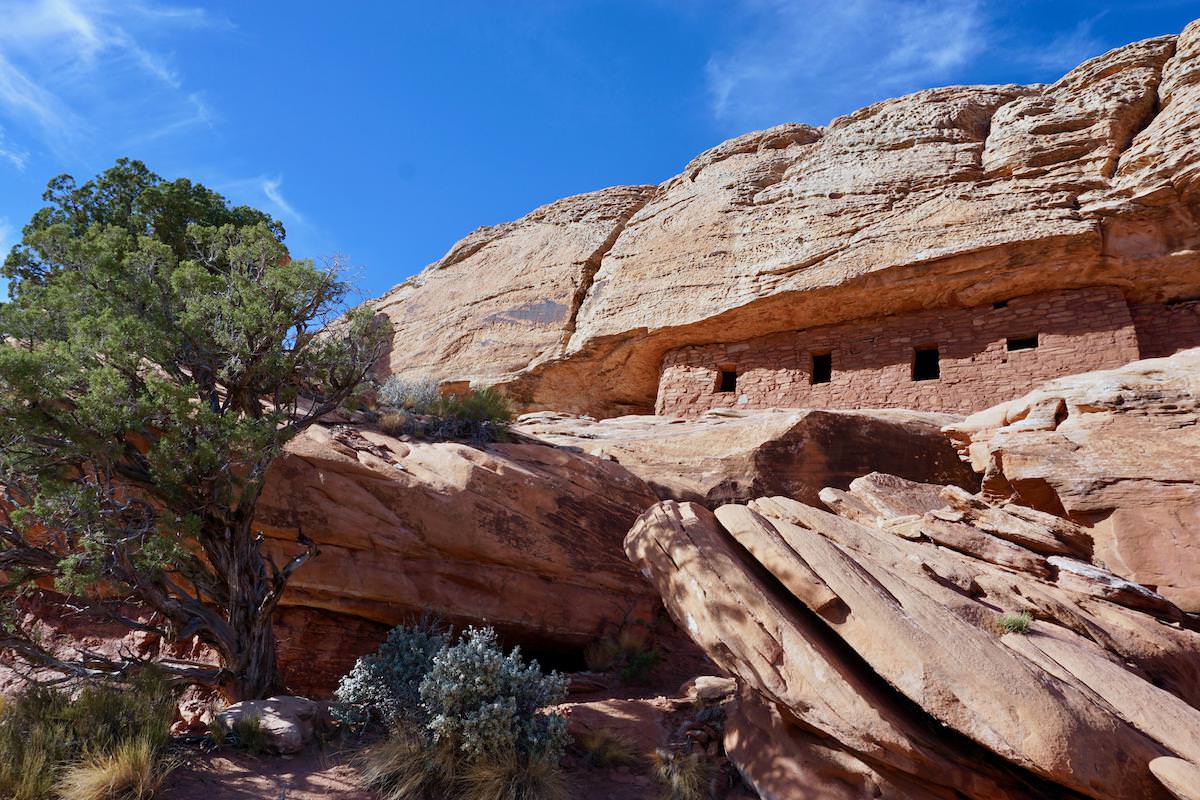 A perfectly preserved dwelling in the rock, Southern Utah 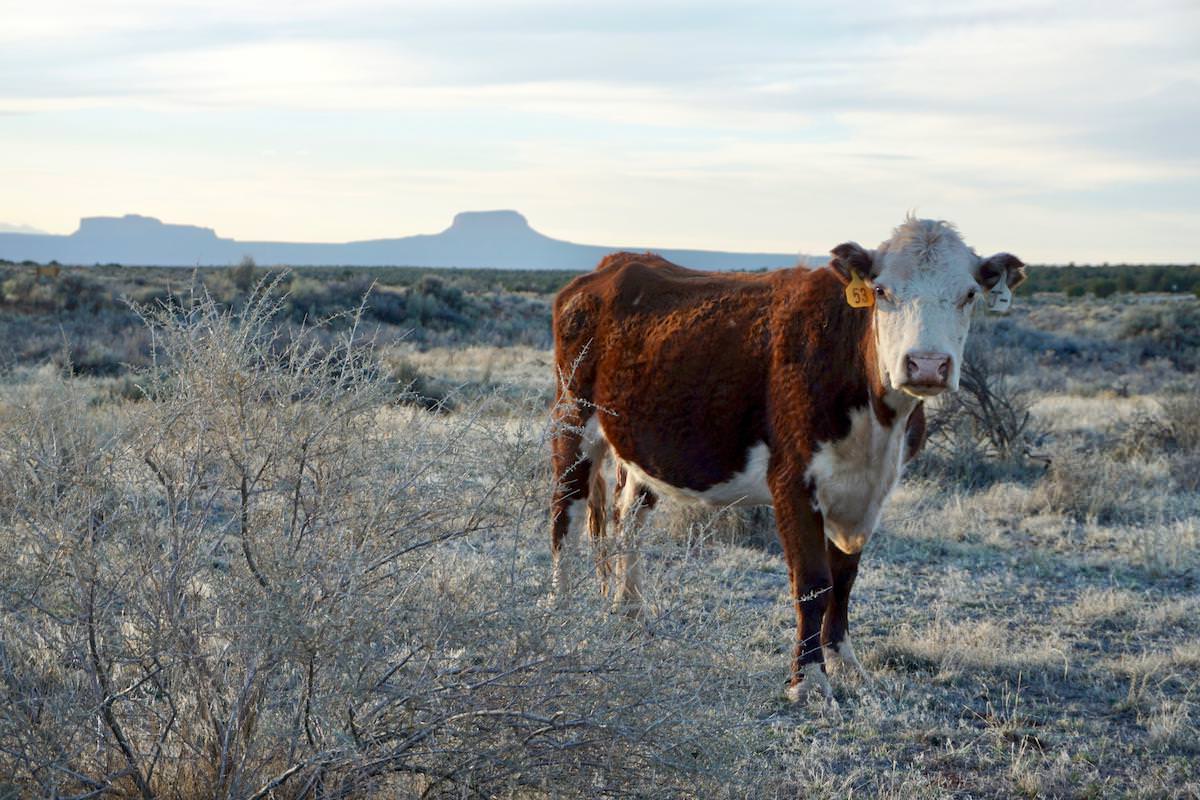 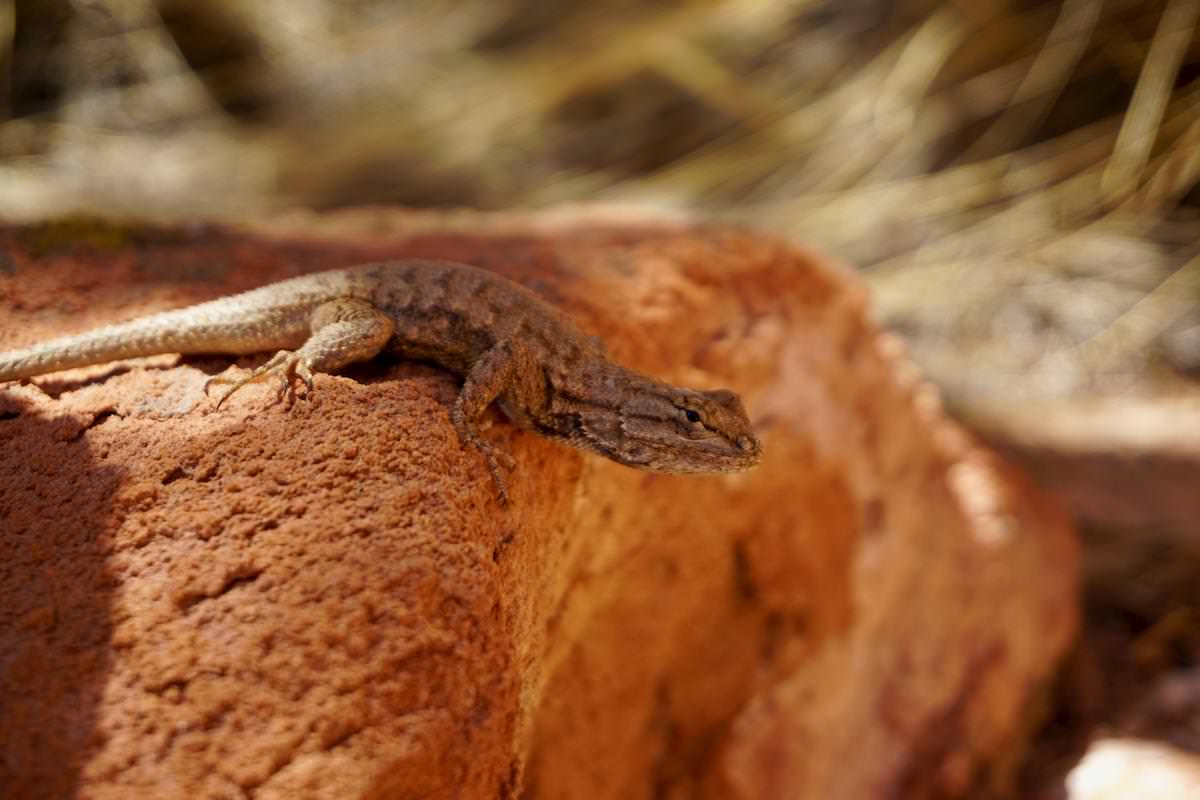 Celebrating the warmth of the morning sun, Southern Utah

Life in the canyons, Southern Utah

Nothing but smiles after few long days on the trail, Grand Canyon National Park, Arizona